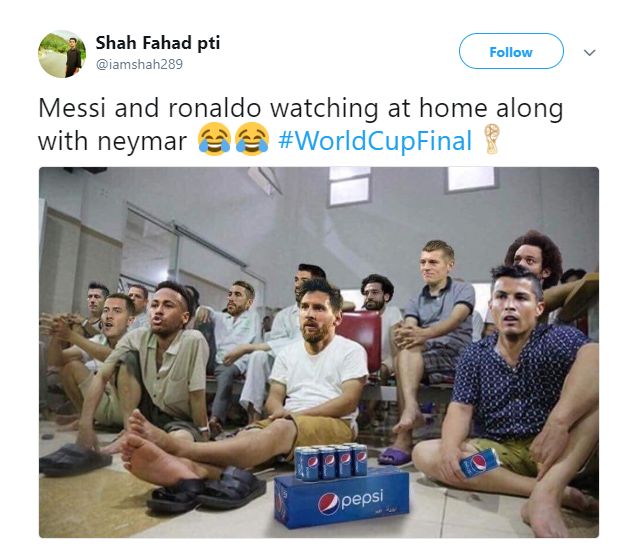 The recently-concluded World Cup saw many meme-morable memes as the world was gripped by football fever. Usually in the form of short videos or photographs accompanied by a clever caption, memes allow brands to connect with their consumers on social media. Some of these memes have gone viral and been shared by millions of soccer fans around the globe.

So what rules of thumb do companies need to take note of before diving into the world of meme marketing? Firstly, it’s important to speak the language of your social media audience and be authentic. Trying too hard to be cool can backfire and make you uncool. Secondly, don’t’ take yourself too seriously. Showing that you aren’t afraid to have fun reveals your brand’s human side. Thirdly, increase shareability with relevant hashtags and prompting them to tag friends. Finally, be timely, as meme culture changes fast. It pays to keep a pulse on the cultural temperature so you can strike while the iron is hot.

Whether you are piggybacking on an existing meme or creating your own meme from scratch, meme marketing can be a fun way to harness the power of social media.